Young Kato Are Set To Rel...

“Rheon’s songs are timeless folk songs at their most beautiful”, Buzz Magazine

“Transcendent vocals and melodies that wash over you like sun-tinged rain”, AfterDark 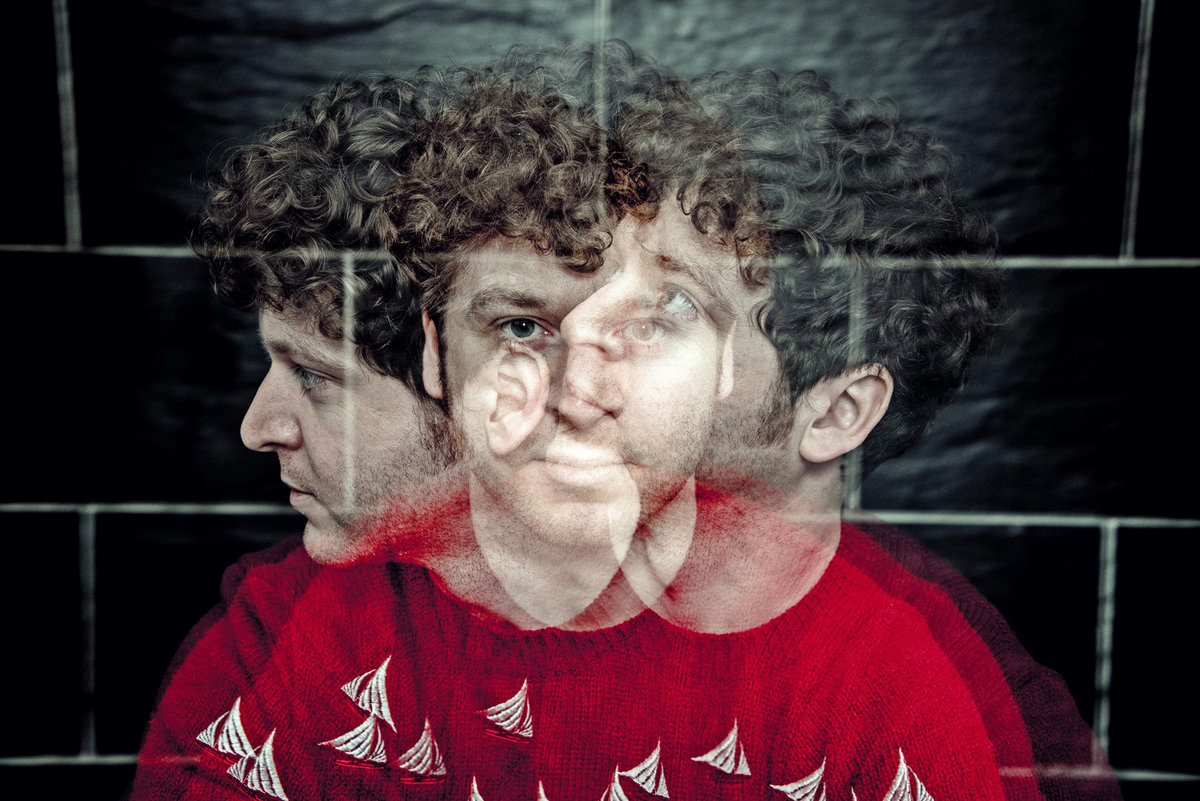 Welsh troubadour Aled Rheon is set to release his sophomore EP ‘A Gorgeous Charge’ on November 25 at a special event at Chapter Arts, Cardiff; where Aled will be joined on stage by his band The Gorgeous Charge.

‘A Gorgeous Charge’ is the long-awaited follow-up to 2013’s Welsh-language EP ‘Ser yn Disgyn’. The Ep was conceived on the road and recorded at Seindon Studios in Cardiff over the course of a year in 2015. Once again Aled teamed up with producer Osian Gwynedd - juggling recording with touring and becoming a father for the first time - to record the bilingual 5 track EP; which features Aled’s first English lanuage material.

Hailing from Cardiff via Carmarthen and London, singer-songwriter Aled Rheon draws from a childhood spent in rural Wales combined with love and life in the city. Performing in both English and his native Welsh, a quiet, lonesome grandeur sets his music apart; with haunting vocals, heartfelt lyrics and a unique finger-picking style sparking comparisons to the likes of Nick Drake.

Following the release of his critically-acclaimed debut EP Sêr yn Disgyn (‘Stars are Falling’) in 2013, Aled was chosen as one of twelve artists featured during the second year of the BBC’s ‘Horizons’ project; resulting in high-profile appearances at Green Man Festival, Festival Number 6, WOMEX, The Hay Festival, FOCUS Wales and the BBC Radio 2 Folk Awards.

Alongside numerous television and radio appearances throughout 2015 as well as a session at London’s legendary Maida Vale Studios, the addition of backing band ‘The Gorgeous Charge’ added another layer to Aled’s already captivating live shows, both intimate and compelling; showcasing the full beauty of his songs.

Kicking off with a live session for Steve Lamacq on BBC 6 Music alongside airplay from fellow BBC Radio stalwarts Huw Stephens, Tom Robinson and Mary Anne Hobbs, 2016 welcomed new material in the form of double A-Side Single 'Stay With Me/Wrap Up Warm', hinting at a more ambitious and organic sound ahead of the release of second EP ‘A Gorgeous Charge’ this Autumn; marked with a special launch show at Cardiff’s Chapter Arts Centre on November 25th 2016.

With a run of shows set for the opening months of the new year in support of his latest offering ahead of another string of summer festivals, 2017 is set to be another big year for Aled Rheon. 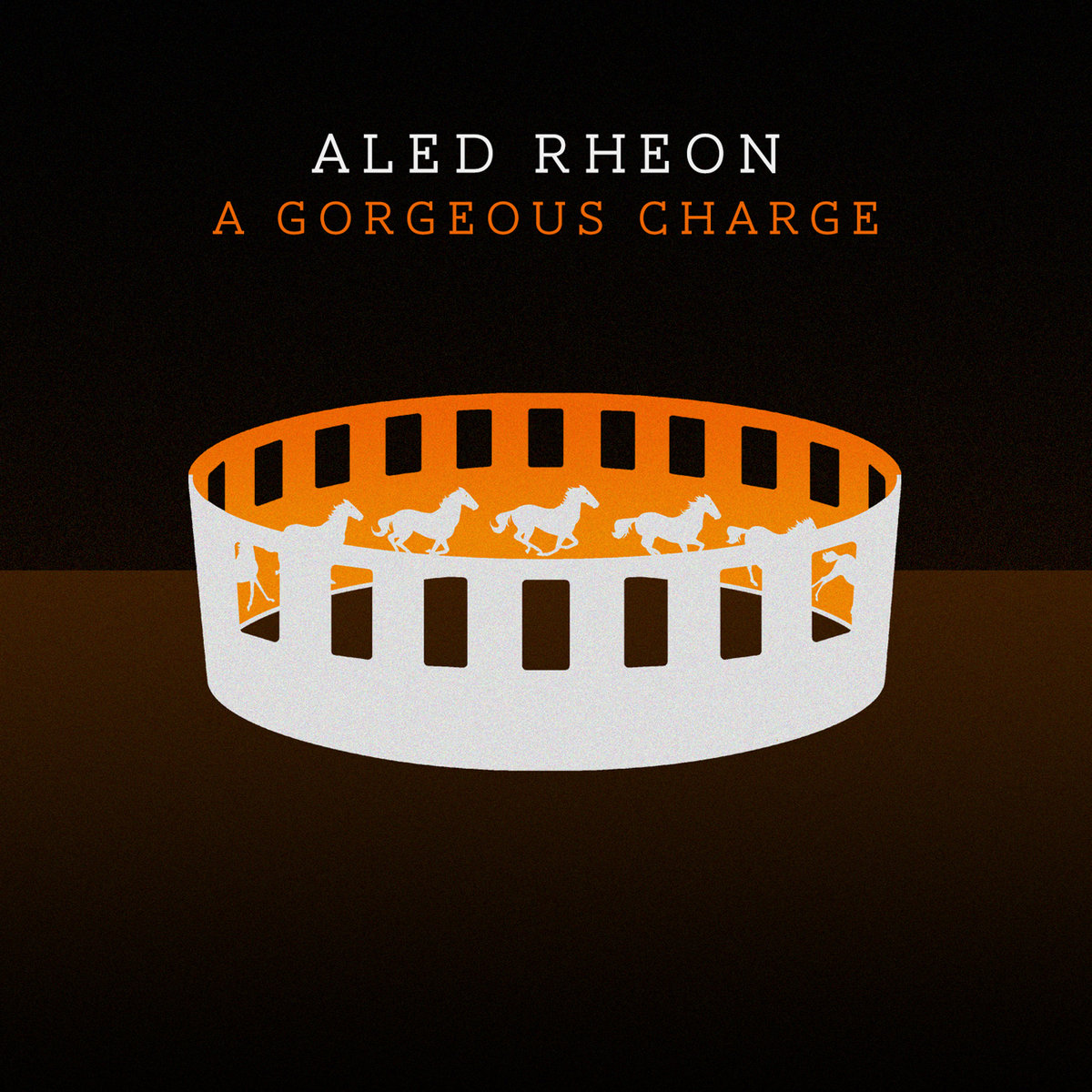 A Gorgeous Charge’ is already available to buy on Bancamp and after the launch will be available to buy at online music stores such as iTunes/Amazon Music and to listen on Spotify and other streaming services.